“The best men can be”

The film urges men to take a more active role in fighting toxic masculinity. According to an article in the Guardian (UK) “engaging with the #MeToo movement, the company’s new advertising campaign plays on its 30-year tagline “The best a man can get”, replacing it with “The best men can be”.

Some comments on twitter and other social media platforms condemned the ad as the product of radical feminism. Others pledged to boycott Gillette and its parent company Procter & Gamble (P&G). Yet others responded positively by terming it a new narrative about positive masculinity. 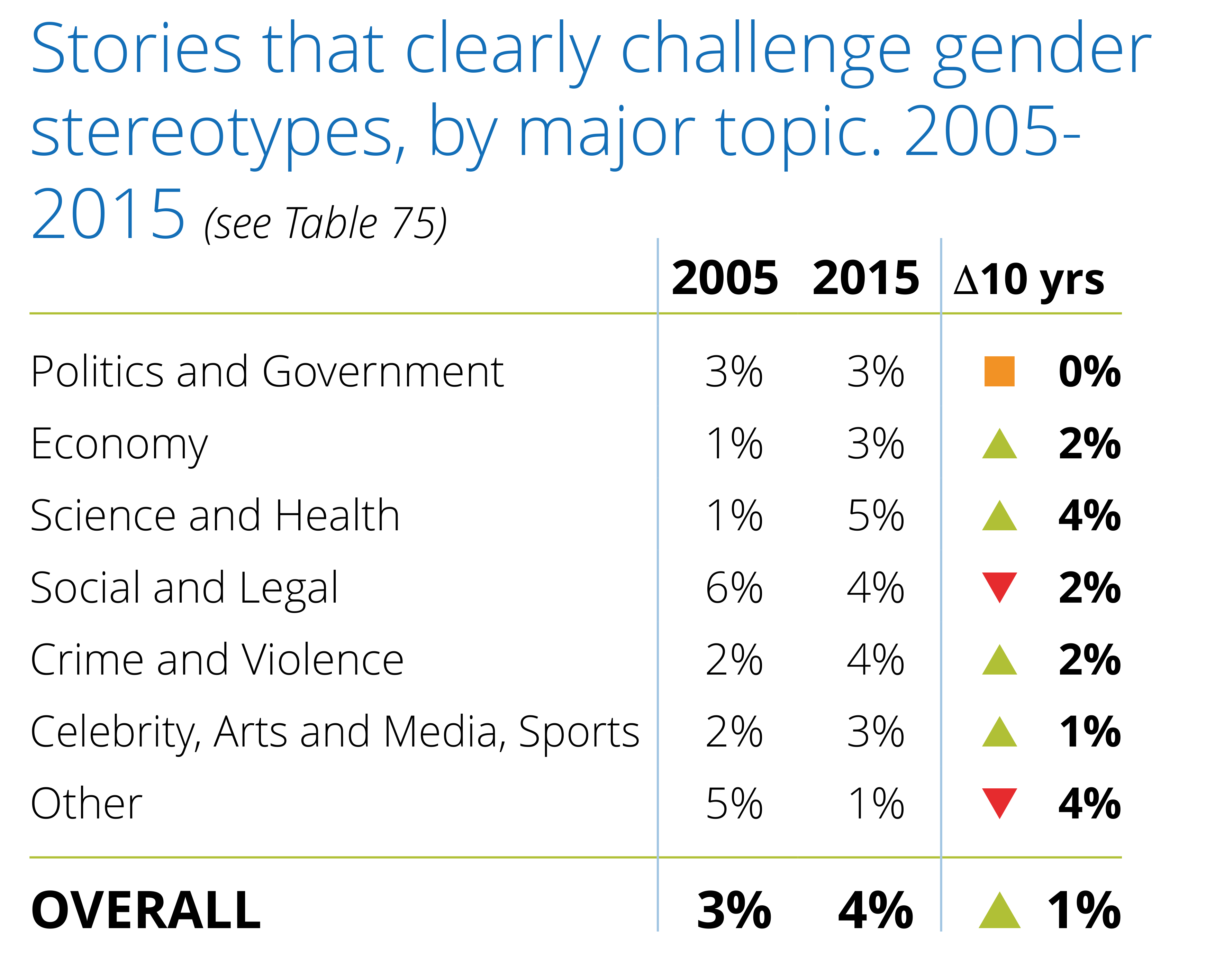