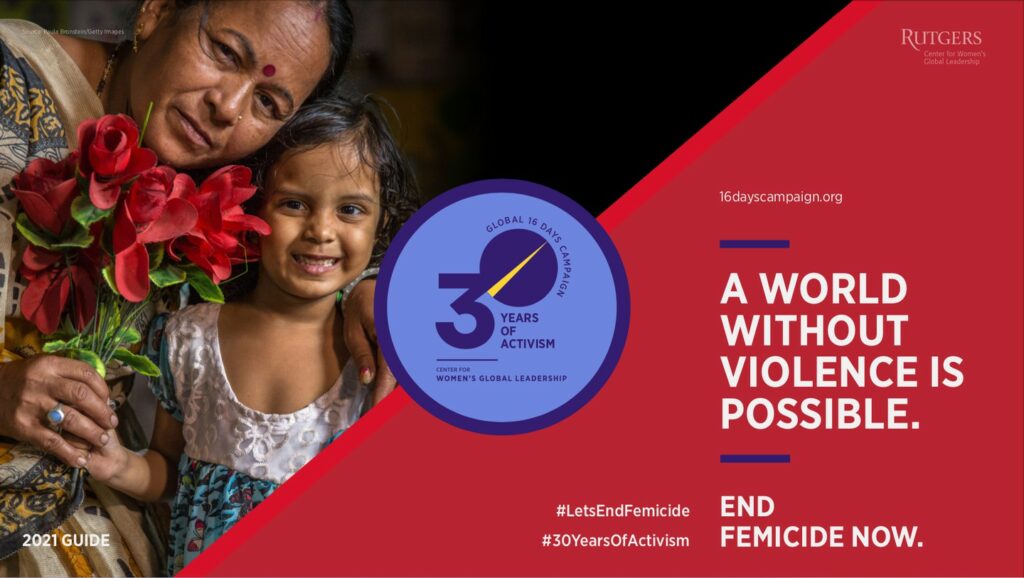 Fresh insights from Global Media Monitoring Project (GMMP) reveal an underrepresentation of girls and women as subjects and sources in gender-based violence (GBV)  news during the Covid-19 pandemic.

2021 marks the 30th anniversary of the global 16 Days of Activism Against Gender Violence campaign (25 November to 10 December), whose original vision was to raise awareness about violence against women.

Women are only 35% of the people in sexual harassment, rape and sexual assault stories in newspapers, 42% on television and 44% in stories on news websites, the perspectives and opinions being overwhelmingly those of men. Women are 48% of the persons in stories about feminicide, trafficking of girls and women, and related news. Less than two in 10 of GBV stories clearly challenge gender stereotypes. 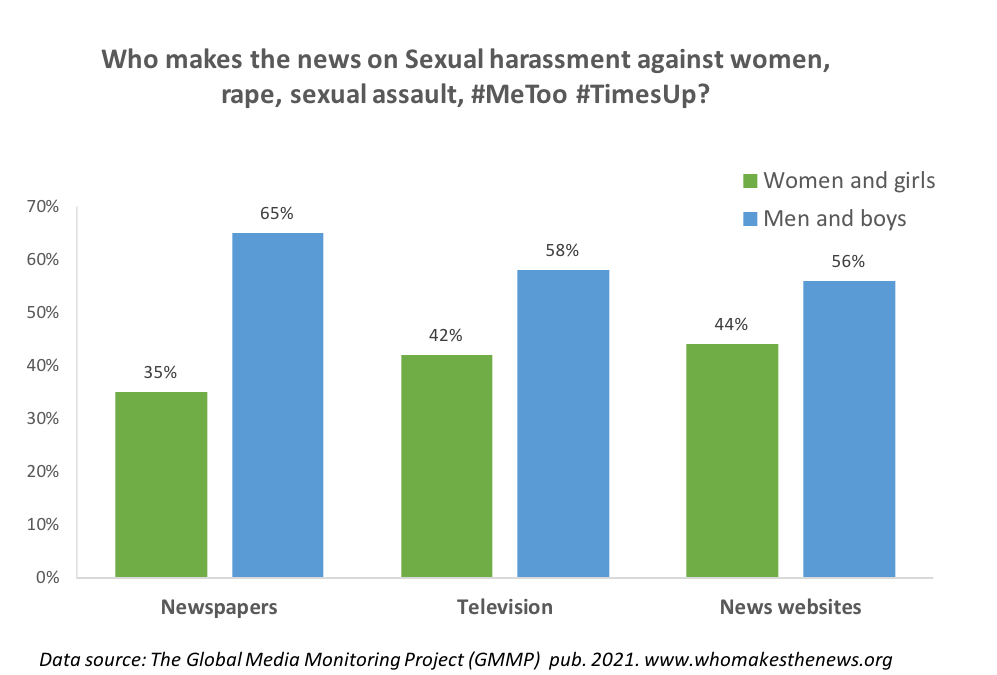 Media policies and ethics codes worldwide stipulate gender equality or gender non-discrimination as a principle of journalistic professional practice, yet, the empirical evidence reveals patterns of inequality, discrimination against women and biased reporting. Violence against women and girls is “among the least prosecuted and punished crimes in the world” (UN General Assembly,

The news media have a duty to create space for the voices of those most affected not only as a professional obligation but also as a measure of accountability in order to disrupt the cycle of impunity on sexual crimes.

3. Make use of the complaints’ mechanisms posted on the media’s webpage or your local media regulation bodies to flag stories that flout the principle of gender non-discrimination and fair reporting. 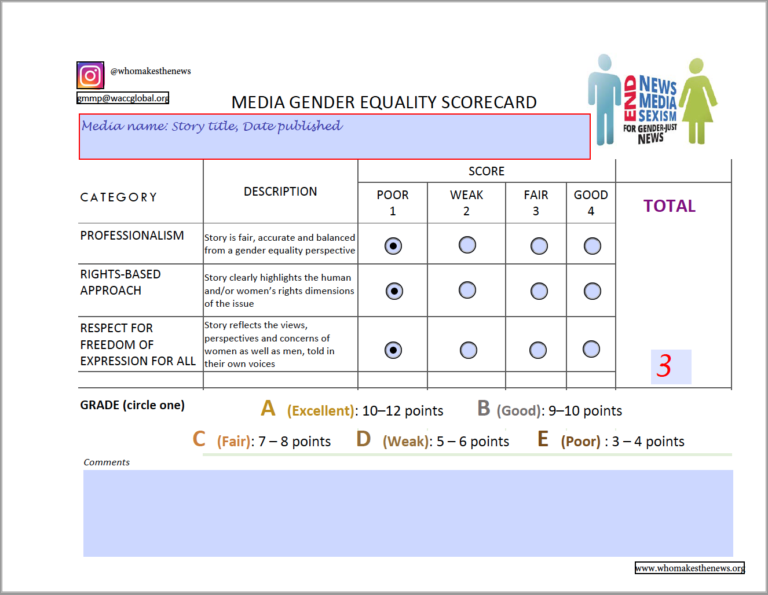 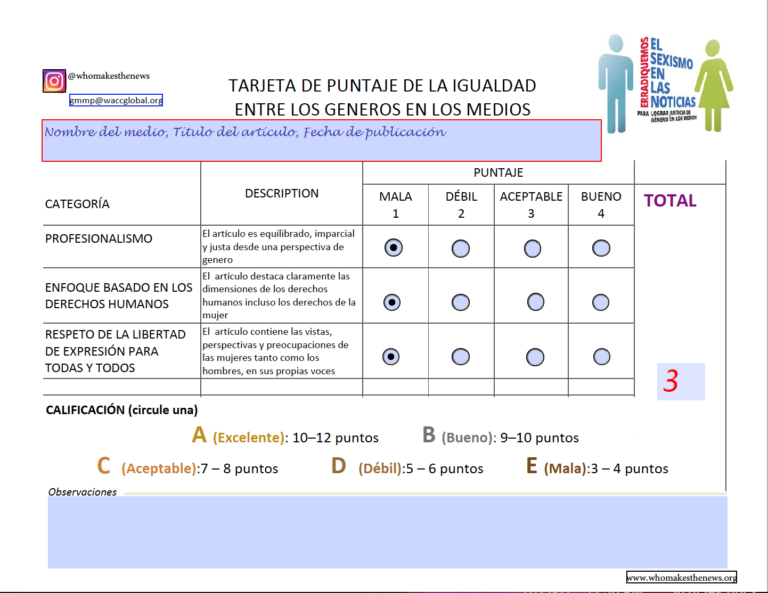 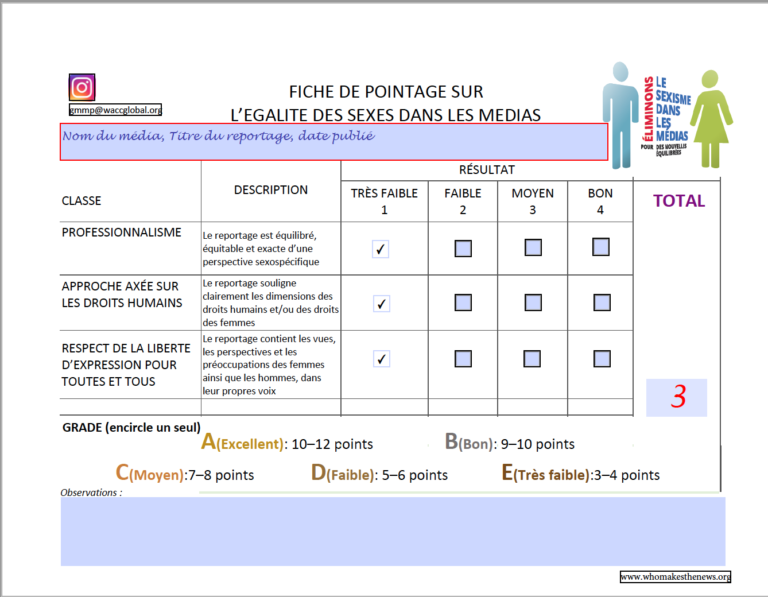