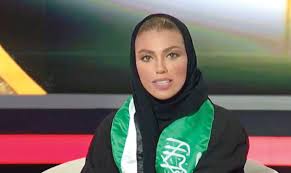 Al-Dakheel has been operations manager for Saudi TV at the Saudi Broadcasting Authority since January 2018. Previously, she worked as a news presenter at Al-Arab News Channel, based in Bahrain, for two years and eight months between 2014 and 2017.