#PressforProgress on Gender Equality in the Media

06 Mar #PressforProgress on Gender Equality in the Media 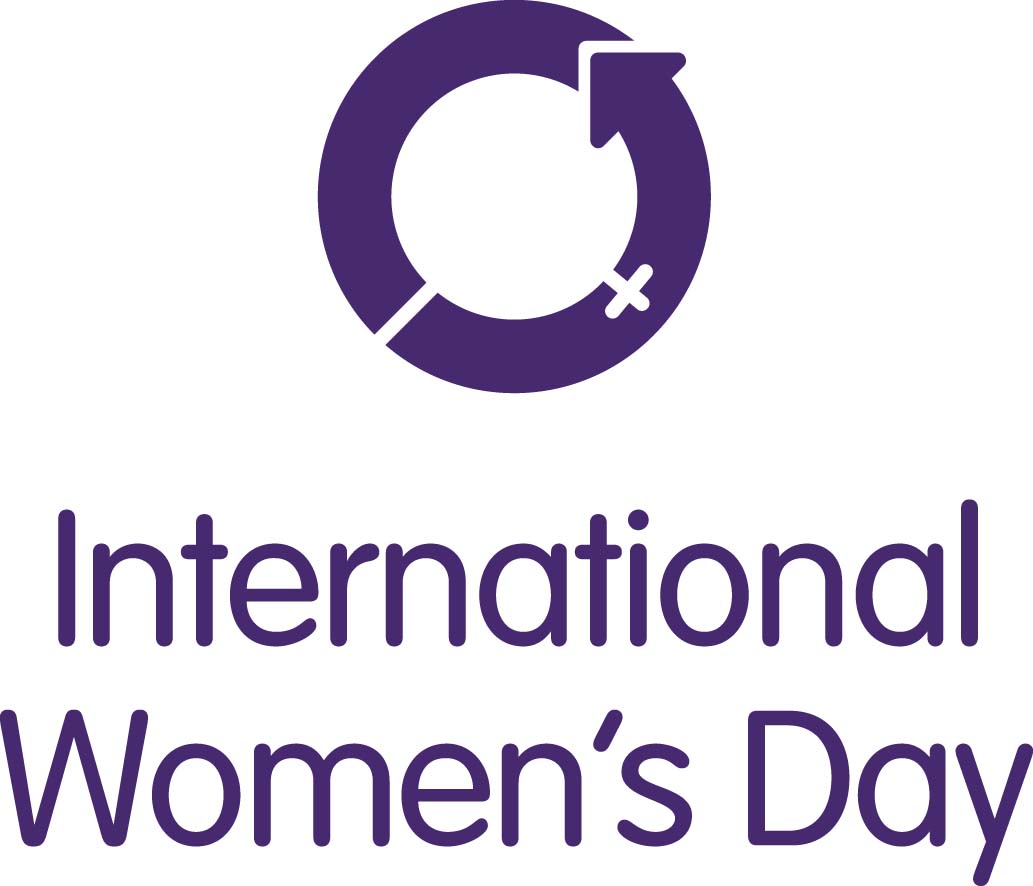 International Women’s Day (IWD) campaigns step up demands for the respect of women’s basic civil, political, economic, social and cultural rights. Press for Progress is the campaign theme for IWD 2018, informed by research evidence of a slowing down and in some cases, a reversal of gains towards gender equality.

According to the Global Gender Gap Report 2017, “gender parity is shifting into reverse [in 2017] for the first time since the World Economic Forum started measuring it over a decade ago. The gap will not be closed for another 100 years if the current rate of change persists.

Following two decades of research, the Global Media Monitoring Project found similar patterns with respect to voice, portrayal and representation in the news media: Change towards gender parity in overall presence in the news ground to a halt in 2010 following a slow but steady improvement during the period 1995 to 2010. Women reported 37% of the news in 2005, in 2010 and 2015. The proportion of stories that clearly challenge gender stereotypes has hardly changed since 2005, moving from 3% to 4% across 15 years.

The World Association for Christian Communication calls on its members and networks to #PressforProgress on gender equality in and through the media.
1.      Learn about the news media performance on gender equality indicators at global, regional and national levels here.
2.      Apply the tools and resources from the End News Media Sexism campaign to hold the media accountable.  Use the scorecard to rate your local news media on three measures of gender-just reporting. Extol good practices on Instagram @EndMediaSexism #PressforProgress #EndMediaSexism.
3.      Sign up to participate in the next Global Media Monitoring Project (GMMP 2020) here.

The World Association for Christian Communication (WACC) is an international organization that promotes communication as a basic human right, essential to people’s dignity and community. It advocates full access to information and communication, and promotes open and diverse media. WACC has personal and corporate members in 130 countries. WACC coordinates the Global Media Monitoring Project (GMMP) which every 5 years since 1995 has taken the pulse of gender equality and women’s rights in the world news media. The GMMP is made possible by the volunteer participation of civil society groups, associations of concerned media professionals and academic researchers in more than 100 countries.