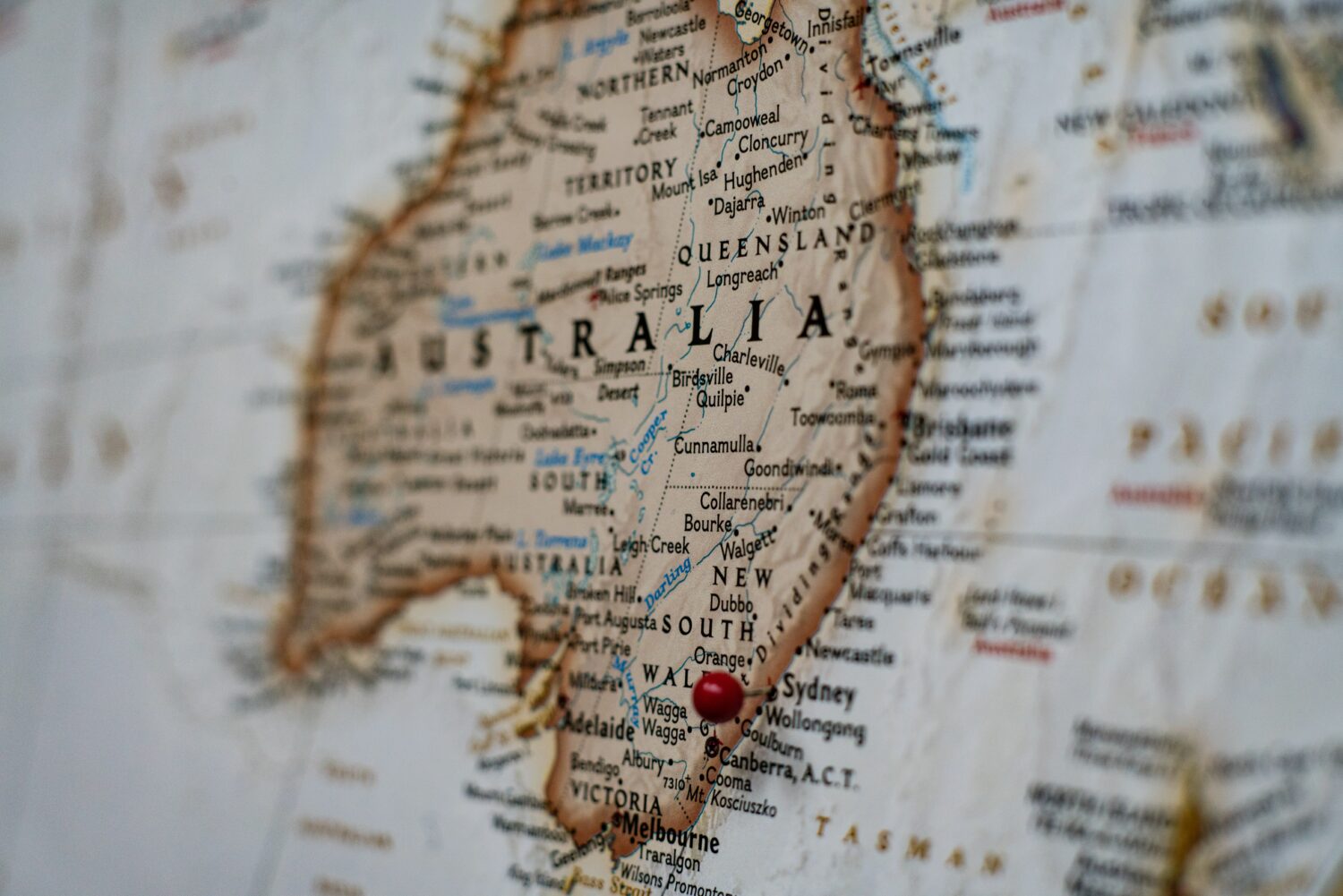 Women and girls remain underrepresented as sources of news in Australian journalism — they constitute a little more than half the population in 2020 (50.4%), but only make up less than one-third (32%) of people quoted or discussed in news stories monitored by the 6th Global Media Monitoring Project (GMMP).

“The most glaring absence of females was in sport-related news, reflecting the historically heavy diet of reporting about men’s sport in Australia’s news media,” said the GMMP-Australia report. “Economic and political reporting are other priority areas where gender imbalance of sources needs particular attention.”

Male sources constitute a “substantive majority” in news stories about politics and government, economy, science, and health, social and legal, crime and violence, celebrity, arts, media, and sports — categories that made up 99 per cent of the stories analysed.

The only exception was stories in the gender and related category, with women forming a small majority of 55 per cent compared to men (45%). “However, only 1 per cent of all stories fell into this category,” said the report. Males were particularly dominant news about the economy (75%).

Female sources only achieved parity with male sources as celebrities, actors, and artists, said the report. “It is notable that celebrities, artists and actors, and this type of source is associated with stereotypical characteristics of females, such as attractive appearance, communications skills, and similar attributes.”

Women and girls were also predominant as sources in occupations traditionally viewed as female, including “homemaker or parent,” and “office or service work/non-management worker,” as well as pre-and-post-career roles, such as “retired person or pensioner,” and “student, pupil or schoolchild.”  These categories of sources, however, were not quoted frequently overall in the sampled news stories, it noted.

Australian newspapers had the highest percentage of female sources at 36%, followed by Internet news (33%), and television news (27%). Radio news had the lowest percentage of female sources (19%) “due to the bulletins dedicating a large proportion of time to sports stories and the large numbers of predominantly male players, coaches and other sporting figures being discussed.”

The report noted one positive development: “It seems encouraging that for the first time since the GMMP commenced in 1995, women have achieved parity as reporters and presenters of the sampled Australian news stories.” However, it added, the percentages of female journalists are still low if account is taken of the fact that women have formed the vast majority of students in Australian journalism degrees and other post-school study programs since the 1980s.”

Almost one-third of news stories (32 per cent) analysed were Covid-19-related. Of these, only 32% had sources that were female. There were no sources that identified as having a gender other than male or female.

The results clearly indicate that “continued work is needed across media, political, education and other social institutions to explore ways to ensure that the balance of sources appearing in news media reflects the contributions of all genders,” said the report.

It noted some attempts to help journalists find high-quality female and other diverse sources to profile or interview, including the Women for Media database and the Media Diversity Australia Find an Expert Database.  These “represent positive starting points that could be scaled up if provided with appropriate support,” said the report.

It also recommended that government, business, and community organisations, commit themselves to train their employees and emerging organizational leaders on how to communicate with the news media. “When such organisations are contacted by journalists, they can recommend females with appropriate expertise.”

News media organizations should also conduct staff training and audit their reportage “to check for diversity and initiatives to build awareness of opportunities for expanding source networks would encourage journalists to make greater use of female
expertise in business, economics, politics, sports, and other areas of society,” it added.

The study also recommends research on why women’s workforce participation does not reflect the gender balance among the pool of graduates. “Research on entry-level employment in news media organisations could also help to determine whether hiring practices may be affecting the gender balance among successful applicants and if so, how this might be addressed,” said the report.