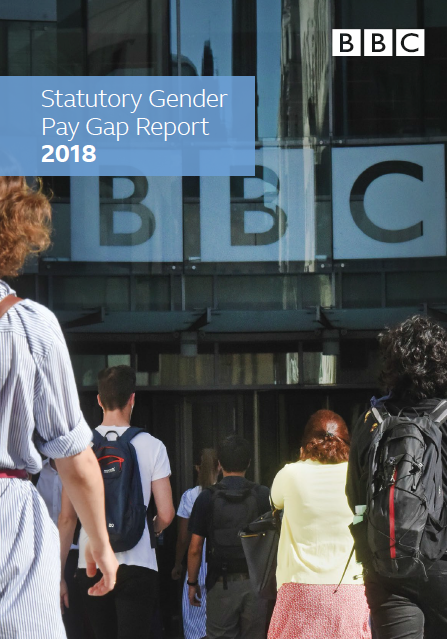 As reported, the results were achieved through several measures: Establishment of fair pay principles; introduction of a system of transparency on pay and career progress structure for employees; a new on-air pay framework; and, pay cuts for some and increases for others.

The Global Media Monitoring Project network has for some time advocated for media houses to publish gender-disaggregated data on workforce indicators (see GMMP 2015 report, pg. 100) as a step towards advancing gender equality. This development at the BBC is preceded by salary disclosures in July 2017, the subsequent resignation of Chinaeditor Carrie Gracie, and strong criticisms of the gender pay gap by several employees (see BBC stars’ open letter here).

The BBC has also set targets to achieve diversity in its workforce by 2020, including: 50% women across all staff; 15% black, Asian and ethnic minorities across all staff; and, 8% LGBT off-air and on-screen portrayal.