El Salvador: Only a quarter of news subjects and sources are women 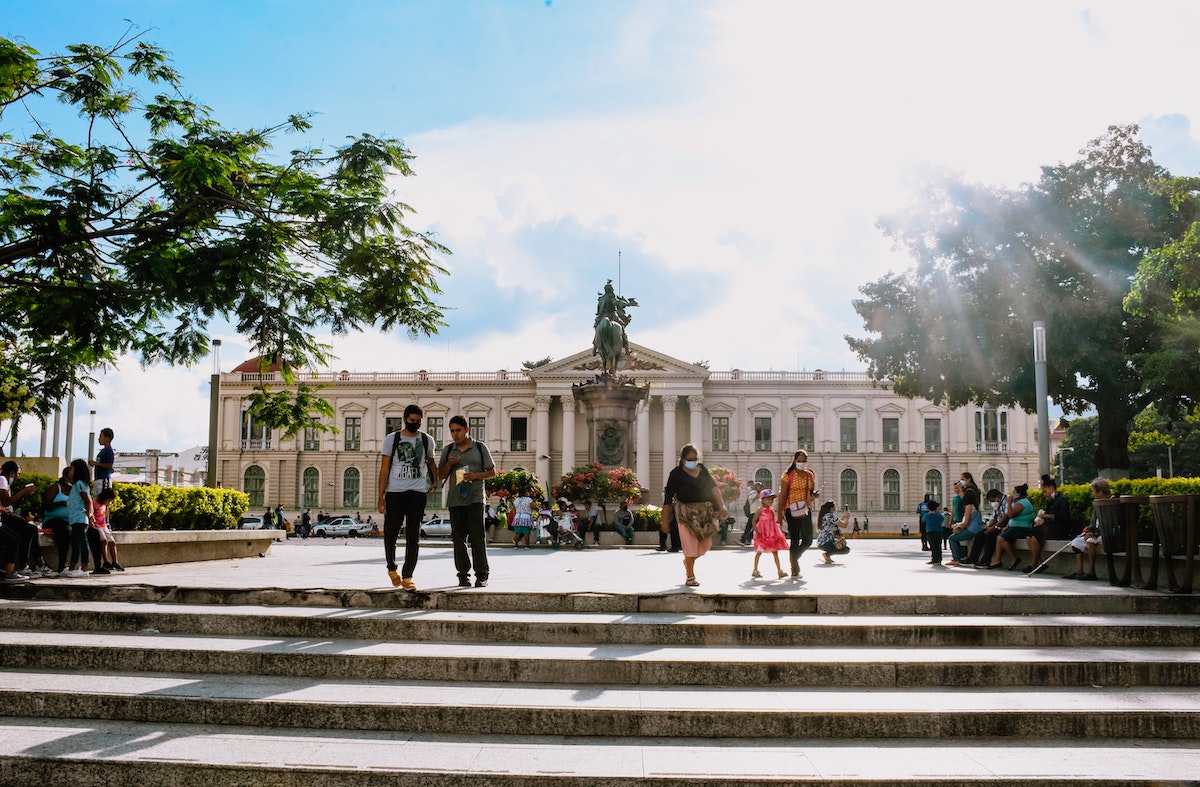 16 Aug El Salvador: Only a quarter of news subjects and sources are women

El Salvador joined the Global Media Monitoring Project (GMMP) for the fifth time in the project’s 25-year history and found a “low participation and representation” of women in the news.

Women accounted for 25% of subjects and sources monitored in newspapers, radio and television, and 22% in online news and Twitter, according to the GMMP-El Salvador report.

They were mostly visible in stories reported in the legacy media that were about social and legal issues (37% of persons in the stories) and the economy (29%). Women were 23% of persons in political stories, 21% in gender-specific news and 14% in crime stories.

When they were present in the news, women often appeared as eyewitnesses and givers of popular opinion, said the report.

“Monitoring carried out in 16 of the news outlets in El Salvador showed that the sources consulted by journalists were, for the most part, men,” it said.

The report noted that female and male reporters in legacy media were almost equal in numbers but only one in four presenters in news broadcasts is a woman. Women reporters were almost twice as likely to select women as subjects and sources in their stories than male reporters. The sole transgender person in the total news sample appeared in a story reported by a woman. At the same time, the report underlined the general invisibility of the LGBTQ+ population in Salvadoran news media.

Political, economic and social news reporting was dominated by women while all crime stories were reported by men.

The results indicate that the news media need to do a better job of ensuring equal representation of women and men as subjects and sources of news, said the report. Other recommendations include increasing the visibility of the LGBTQ+ and Indigenous peoples. Universities that train journalists should include gender ethical reporting to “guarantee a more inclusive exercise of the profession,” said the report.