Image of Women and Men in Ramadan Drama

14 May Image of Women and Men in Ramadan Drama 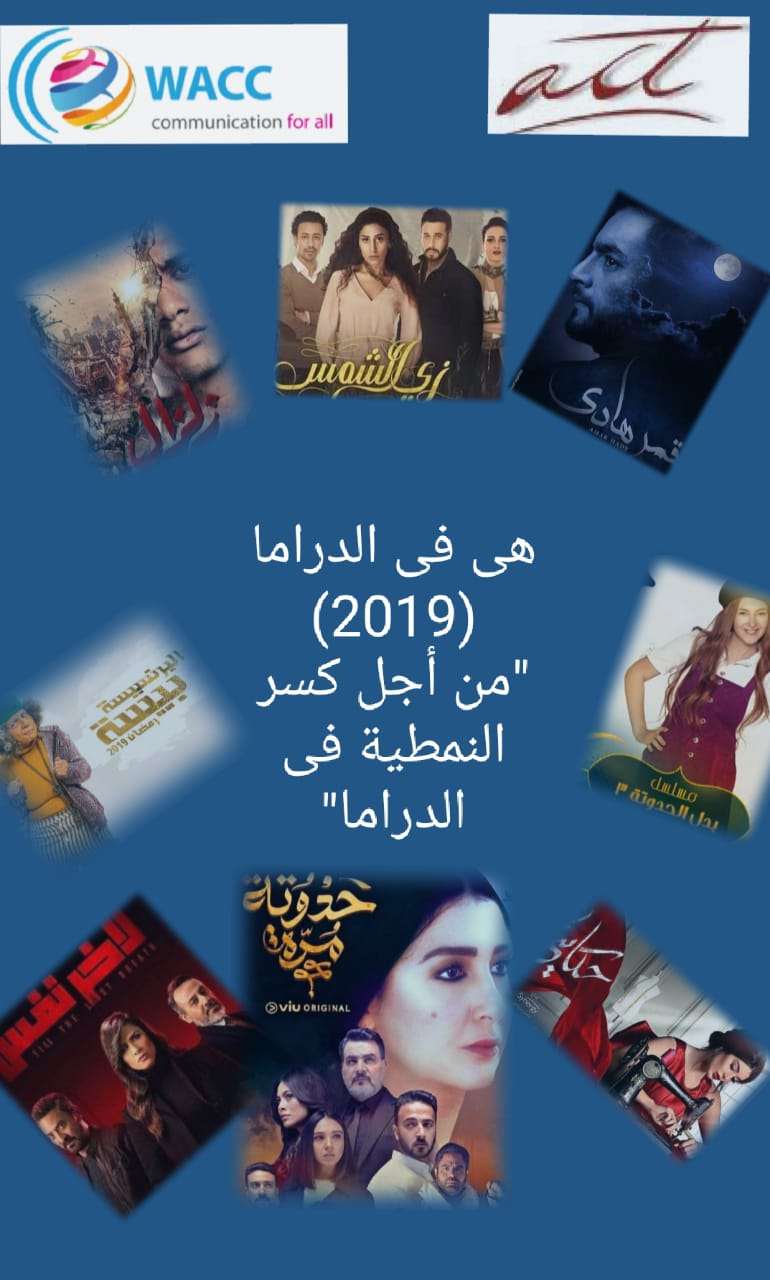 Television viewership in Egypt is highest during the Islamic holy month of Ramadan, during which time new drama series make their debut. GMMP Egypt coordinator Appropriate Communication Techniques for Development (ACT) took the opportunity of the 2019 Ramadan season to monitor gender-based violence in 11 television drama series.

ACT’s media research in Egypt since 2000 has found gender equality standards to be largely absent in content produced by dramatists and media practitioners.  The current study aimed to reflect on how media address issues of concern to women and to encourage media to produce content that would support gender equality in Egyptian society.

The 2019 Egyptian Ramadan series was marked by a monopoly of two producers who accounted for a large proportion of content, and, a cap on budgets for dramatic production, leading to the absence of the major stars and reduction of the number of series produced. The main protagonist in seven of the 11 series was a woman, and female characters dominated (57%) in all the shows overall. 63% of the women were portrayed as either single, married, widowed, divorced or engaged, compared to only 25% of the men whose marital status was known.

ACT’s findings mirror those of an earlier study (Bashir, 2015) on the five most watched Egyptian series during the 2012 Ramadan; contrary to the assumption that increased awareness of GBV would result in less incidence in TV programming, GBV was found to be highly visible. [1].

The study has proposed an annual award for the best TV drama that challenges gender stereotypes, gender training for media professionals, open discussions with creative content creators to raise their awareness with regard to gender stereotypes in their output, and development of a women’s rights code of honor for media.

The project was implemented in partnership with the World Association for Christian Communication (WACC).

[1] Bashir, Manaf. The Holy Month of Violence: The Prevalence of Gender-Based Violence in Egyptian Television Series during Ramadan 2012. In Journal of the Social Sciences, 2015: 43 (3)