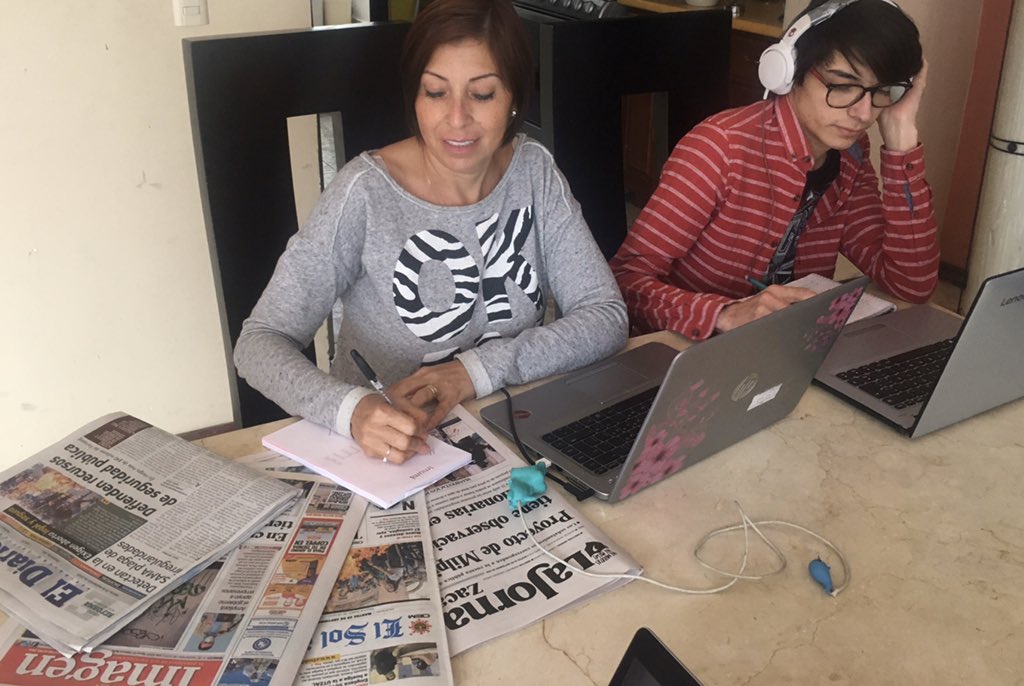 The percentage of women seen, heard, or read about in Argentinian news media has dropped by 5%, according to the 6th Global Media Monitoring Project (GMMP) country report.

Women are also more likely to be featured as witnesses, or providers of popular opinion and personal experience. Only 21% of women are tapped as experts; only 1 in 3 of Covid-19 experts featured on television news are women.

Women featured in the news also tend to be identified with their marital or family status (22%), compared to men (4%). This implies that the value of women is attached to the role and function assigned to them by society, notes the report.

Only 3% of news stories in 2020 were devoted to issues related to gender equality, says the report.

In a set of recommendations, the  GMMP-Argentina report urges the Argentinian government to implement the Gender Equity Law in media communication, define public communication policies, expand the scope and deepen the implementation of the Micaela Law that mandates gender and gender violence training for all state officials and workers.

The report recommends gender and diversity trainings for editors, producers and reporters. It notes that while Argentina has a strong and historic feminist movement, it has not been reflected in the newspaper industry, which appears to be disconnected from the politics of gender equality and the climate of public opinion.

The report also calls on educational institutions to “incorporate critical reading of the media, with a gender perspective, in secondary education curricula,” and make it mandatory for those studying journalism and communication.

Noting the constant transformation of media and “multiplicity of channels for the circulation of information,” the report underscored the importance of the GMMP as “a tool and central analytical instrument” for measuring and gathering evidence on gender inequalities in media representation.

The latest GMMP in Argentina was coordinated by Claudia Florentín Mayer, Marcela Gabioud, and María  Soledad Ceballos, and involved about 40 volunteers.