100 women against stereotypes is a project related to objectives J1 and J2 of the Beijing Platform for Action. Objective J1 seeks to increase the participation and access of women to expression and decision-making in and through the media and new technologies of communication. Objective J2 seeks to promote a balanced and non-stereotyped portrayal of women in the media. 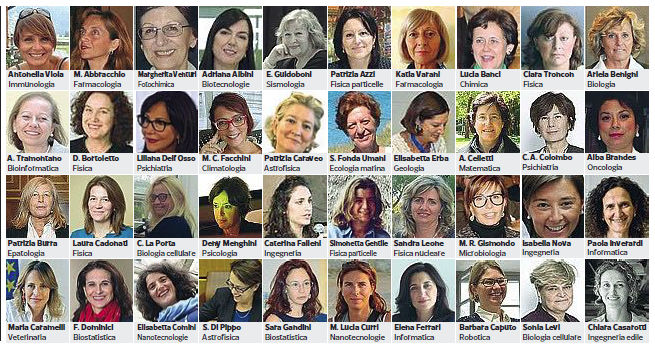 20 years after Beijing, the research on women in the media demonstrates that we are still far from those goals. According to the results of the Global Monitoring Project 2015 – the largest and longest longitudinal study on the gender in the world’s media – in 2015 women make up only 24% of the persons heard, read, about or seen in newspaper, television and radio news, exactly as they did in 2010. In Italy, since 2010 the percentage of women in the news increased from 19% to 21%, but it still remains below the global average. Again according to the results of the GMMP 2015, women are fewer than men as authoritative sources, for instance. among the experts, women are only 19% (18% at national level).

100 women against stereotypes aims to reduce the quantitative and qualitative gender gap in the news media in two concrete ways: 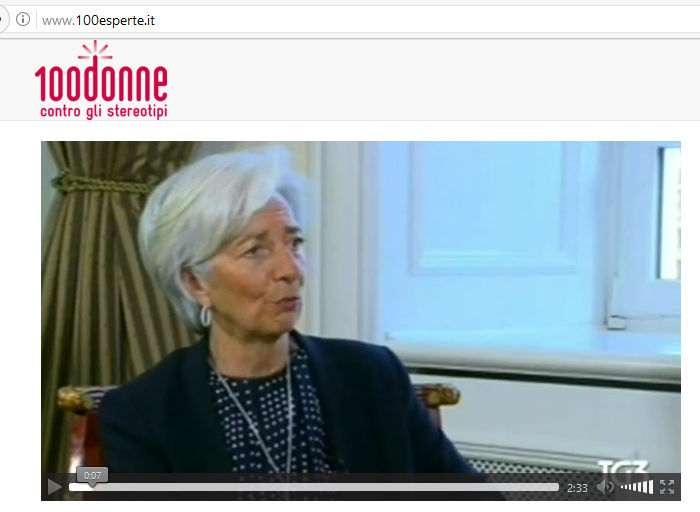 The project is designed by the Osservatorio di Pavia and the journalists association Gi.U.Li.A.  in collaboration with the Fondazione Bracco and with the support of the European Commission Representation in Italy and the University of Milan for the database construction. The database was presented on November 3 2016 at the Science Festival of Genoa. Since Genoa, the project continues to have wide media coverage. On International Women’s Day March 8, the Fondazione Bracco celebrated the 90th anniversary of the Bracco Industries, with a book dedicated to the 100 experts. In 2017, the database will be expanded to include the economics and finance area.

The project is an excellent example of how to work concretely on the Beijing objectives. Moreover, it demonstrates how different entities (a research institute, a journalists association, an institution, a private foundation, a university) can collaborate effectively bringing together their skills for a common goal.

So far, many of the experts have been interviewed by specialized magazines, radio stations, TV channels and mainstream newspapers. Some have been invited to several conferences and training seminars related to STEM professions, and the main Italian independent film production house is planning a film starring one of the experts.